This year marks the 70 anniversary of North Carolina’s famed attraction.

(Manteo, N.C., September 30 2021) – The Elizabethan Gardens, a pleasure garden conceived as a memorial at the historic location of North Carolina’s Elizabethan colonization, naturally enjoys a strong connection to their namesake, Queen Elizabeth I. But The Gardens has also kept in step with England’s current monarch Queen Elizabeth II, throughout her reign too.

This year marks the passing of 70 years since the ambitious women of The Garden Club of North Carolina decided in 1951 to begin a novel project called The Elizabethan Gardens. In 1953 their plans took shape when construction of the famed North Carolina Garden began on the very day of Queen Elizabeth II’s coronation.

Also at the afternoon gathering, The Elizabethan Gardens, in partnership with the Daughters of the British Empire in North Carolina, will plant a commemorative oak tree in honor of the Platinum Jubilee of Her Majesty.

The first ships to land on the shores of Roanoke Island in Elizabethan 1584 were built of English Oak. It is fortuitous and fitting that they will be planting an oak tree on the Great Lawn of The Elizabethan Gardens to grow among the ancient Live Oaks that are believed to have witnessed the first English colonists when they visited and lived on Roanoke Island over 400 years ago.

The Daughters of the British Empire (DBE) is a 501(c)(3) non-profit American society of women of British or Commonwealth birth or ancestry. They share and promote their heritage while supporting local charities and our senior living facilities across the United States.

“There is a lot to celebrate this day,” remarked executive director Carl Curnutte. “With funding from The Percy W. and Elizabeth G. Meekins Charitable Trust, we were able to relocate and refurbish our Elizabethan Gazebo.” Curnutte adds that The Gardens will also celebrate other projects that have come to completion. Thanks to the support of their members, a permanent exhibit was created and installed in Odom Hall that tells the unique story of The Gardens. The Gardens will also mark the service of individuals and groups that have been an integral part of their success.

“It’s been some time since we have been able to gather together with our members,” remarked Linda Davenport, president of The Elizabethan Gardens’ Board. “We are very thrilled to celebrate our anniversary with The Daughters of the British Empire, our members, honored guests, staff and board with gratitude to Mollie A. Fearing Insurance Associates who made this celebratory event possible. We’ve had a remarkable seven decades of growth from an untamed plot of sand and briars into the garden we enjoy today. I look forward to honoring the past with our sights ahead to many more years of sharing our beautiful Elizabethan Gardens and her special connection to Elizabethan history.” 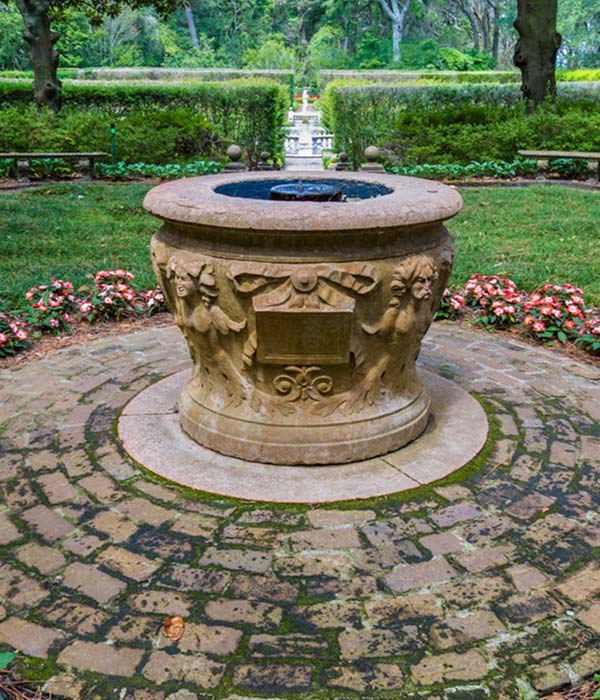 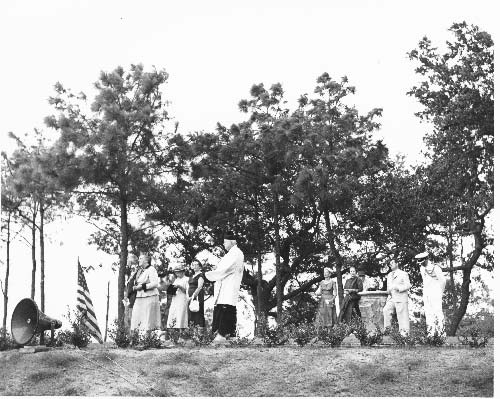 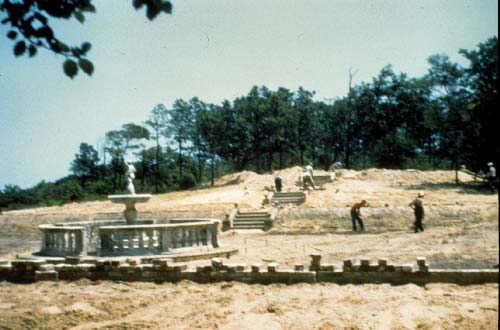 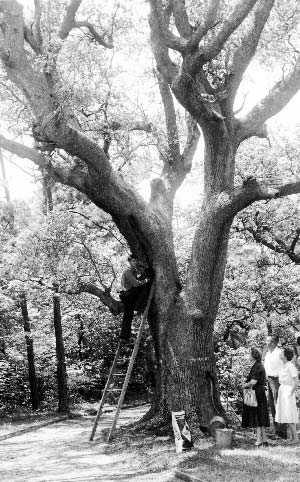 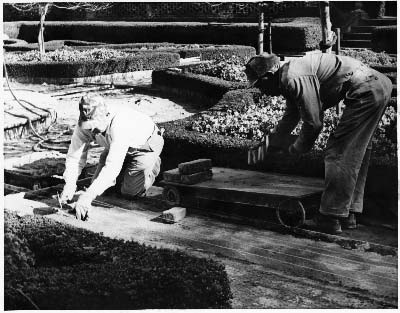 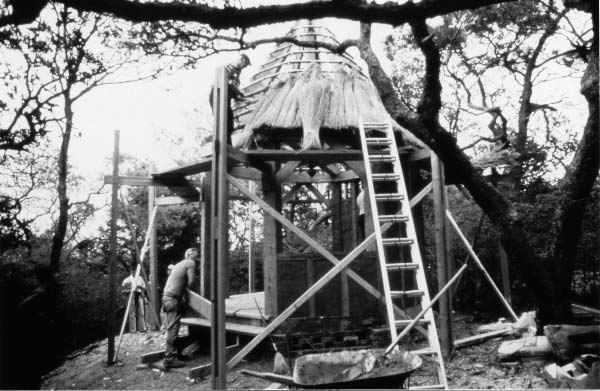 Vintage and Current Photos of The Gardens: Briars and sand dunes flower into a garden for all seasons dedicated to preserving North Carolina’s 16th century Elizabethan history in a living memorial with a pleasure-garden known as The Elizabethan Gardens.

Because your safety and enjoyment are important to us, masks are recommended indoors at our facilities for at risk individuals. Please be aware of these items to expect upon your visit. 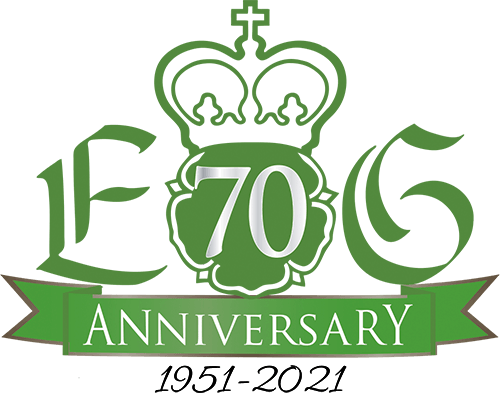